Students in the Spring 2020 Documentary Production Class were given a close-up look at environmental stewardship being applied in the field.  This spring’s documentary class specialized  in environmental documentary and video production.

In early March the class visited the Pole Farm Mercer Meadows Park in Lawrence and Hopewell townships where members of the New Jersey Forest Fire Service had recently conducted a prescribed burn of 260 acres of fields.

The students conducted an interview exercise with Jennifer Rogers,  the Mercer County Park Commission Director of Stewardship.   Rogers explained the burns are conducted to remove invasive plant species and make room for native grasses and plants.   The park is used by a variety of wildlife and is considered important bird habitat.  Many bird watchers visit the park to view warblers, bluebirds,  hawks and owls. 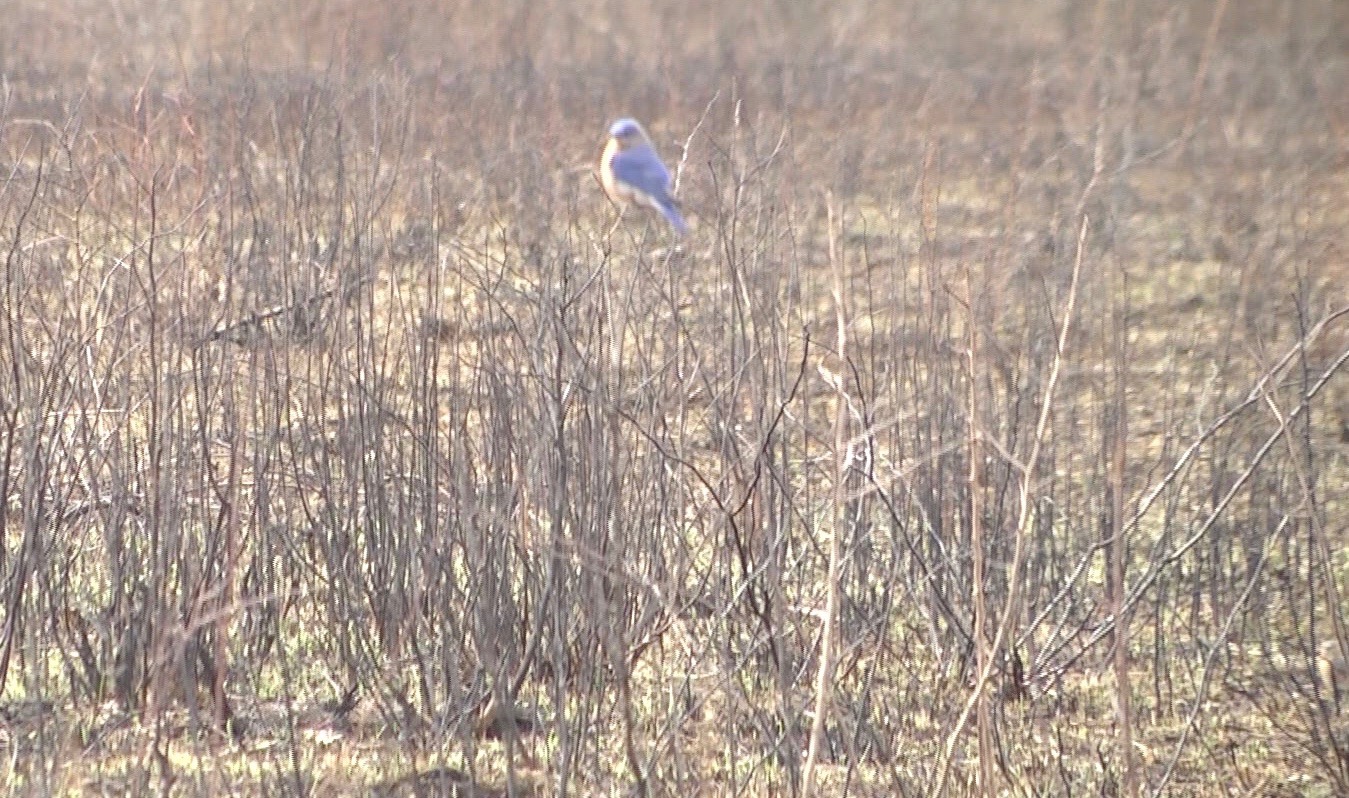 The students asked a series of questions about the use of prescribed burns.   The class also experienced framing and lighting for shooting video in the field.  Several students used the opportunity to record natural sounds for a class assignment. 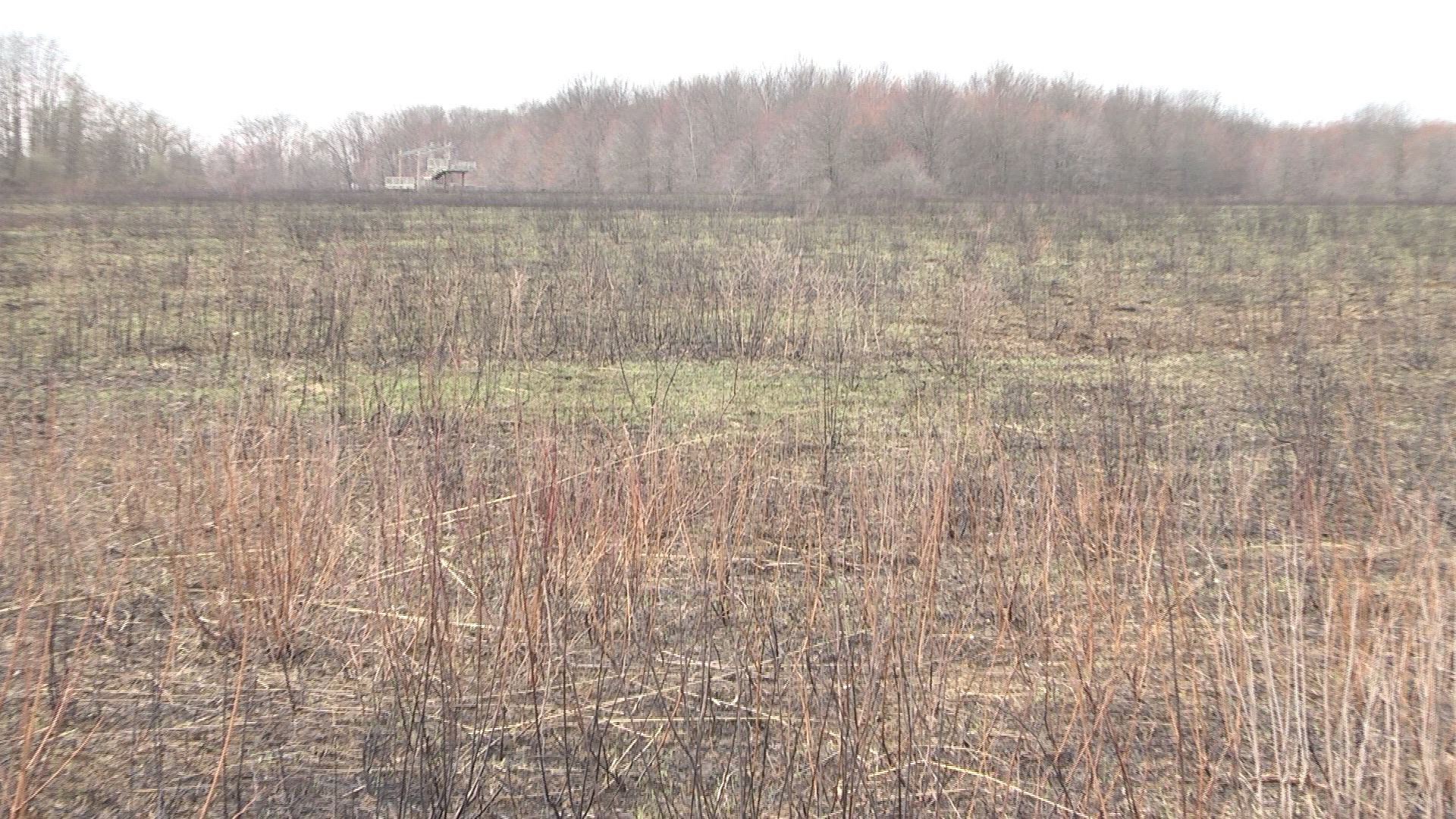 The class produced three documentaries on environmental topics including the importance of freshwater mussels,  the effort to clean-up a contaminated site along one Raritan Bay community’s beachfront and the impacts to the environment from scientific processes.