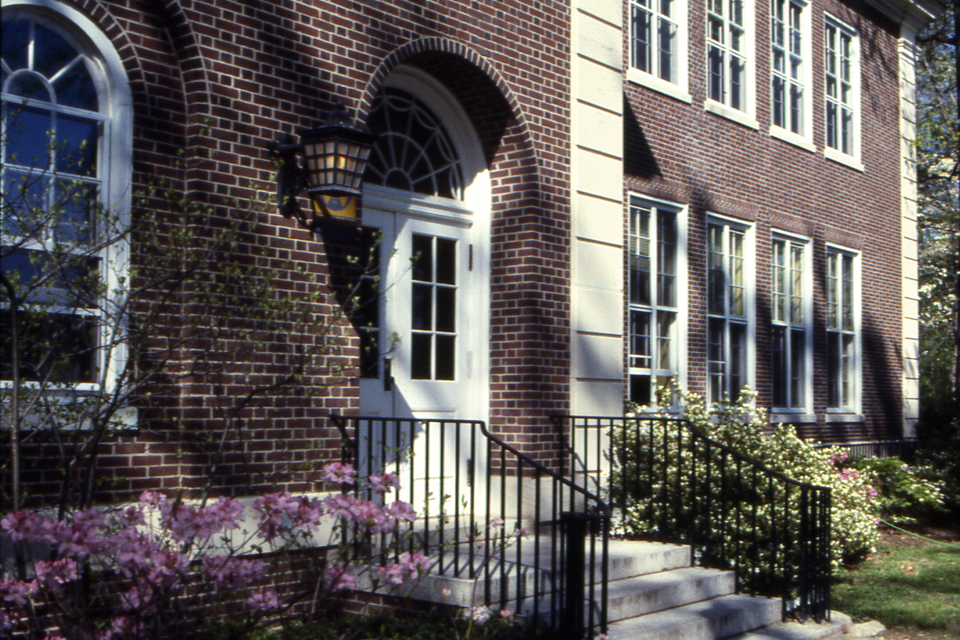 The Department of Communication Studies is located in Kendall Hall, one of the original buildings on the central quadrangle of campus. Best reached via doors near the Evans Theater, our main office and faculty offices are on the second floor with classrooms and lab space on the first floor.

Built in 1930 and extensively renovated in 1992, the building houses the campus radio station, a television studio, an audio classroom, faculty offices, classrooms, a computer editing lab, editing suites, and the film and television equipment center.

In addition, it contains a two different theatrical spaces, including the 875-seat Kendall Main theater and a 150-seat black box theater, and a scene shop. 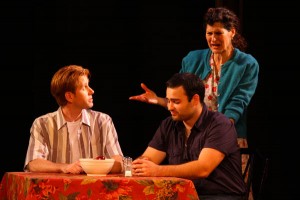