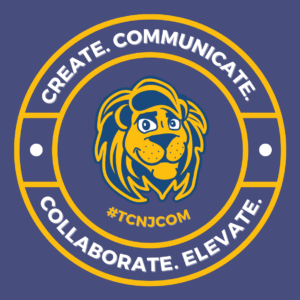 Click here to set up a campus visit, chat with faculty and current students and sit in on a sample COM class.

The Communication Studies department is nationally recognized for its undergraduate achievements and our students have done fantastic things, both while at TCNJ and after.

Here are just a few of our many accomplishments:

Our students have gone on to study a wide array of subjects at some of the most celebrated graduate institutions in the nation, including:

Our students have also gone on to pursue exciting careers at a number of different companies, including but certainly not limited to:

Even more accomplishments can be seen here!