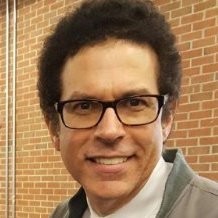 Dr. Paul D’Angelo (Ph.D., Temple University, 2002) is a Professor in the Department of Communication Studies. He is an internationally recognized scholar of news framing analysis, a thriving research program in the communication discipline to which he has contributed two edited volumes—the first, published in 2009, is considered a landmark—and numerous empirical articles, book chapters, and encyclopedia entries. Professor D’Angelo’s approach to news framing analysis intersects mass communication and political communication. Conducted in both national and comparative settings, his empirical work is guided by the concepts “media politics” and “mediatization,” which deal with ways that news organizations interact with, cover, and shape political campaigns and political policy.

Professor D’Angelo also studies instances in which the news media’s performance is called into question and subsequently covered in news. Along with a colleague, he has developed an innovative model of “press priming,” in which exposure to news coverage of ethical and professional lapses by a journalist and/or news organization urges people to activate their own attitudes about journalism and use them to make credibility judgments.

Professor D’Angelo has an ongoing interest in understanding the history of the communication discipline, specifically its roots in the study of politics and journalism. In two journal articles and in an ongoing research project, his research deals with normative issues—how journalism should work in a democracy—that scholars debate within the academy and journalists face when gathering and presenting political news.

Here are some thoughts from Dr. D’Angelo about teaching at TCNJ:

“What I like most about teaching in the Communication Studies department is the interaction with students during class discussion and on independent projects. I feel like I can really get to know students, help them understand who they are, and help them shape their future after TCNJ.”

Click on a book to view it on Amazon: 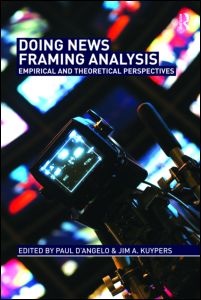 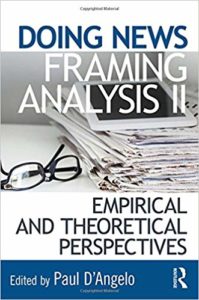