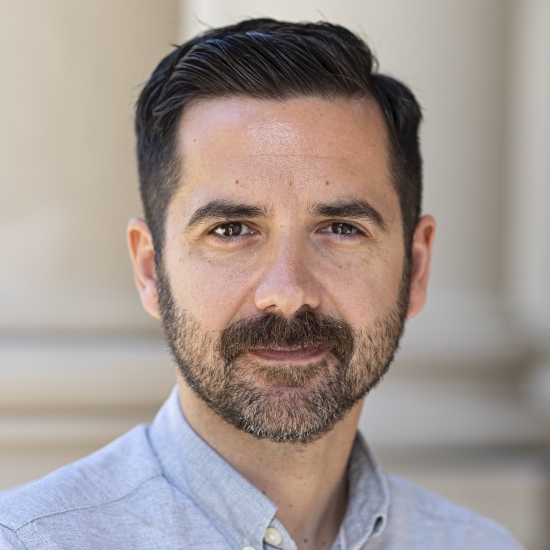 Matthew John Lawrence’s work, which includes both narrative and documentary, has played over one hundred sixty festivals, museums, and art houses on four different continents, having earned numerous awards for his work (as writer, director, producer, and editor). His films and videos have been written about in The New York Times, USA Today, Film Threat, and Birth.Death.Movies, among others.

Matthew’s latest feature film, Uncle Peckerhead, was produced by Subtle T-Rex (www.subtletrex.com) and will be distributed by DREAD, the genre arm of Epic Pictures Group. The movie is set to hit theaters on August 7th with a VOD release of August 11th this year.

Matthew’s short film Shoebox Redhead serves as the main case study in Charles Merzbacher’s book The SHORT! Guide to Producing: The Practical Essentials of Producing Short Films. All of the film’s production materials, as well as comprehensive interviews with both Lawrence and the cast and crew of the film, are featured throughout the text. Matthew also provided written contributions to Lloyd Kaufman’s book Produce Your Own Damn Movie! where, in addition to organizing the entire book, his passages dealt with contracts and releases.

Matthew received his MFA in Film Production from Boston University with a concentration in Screenwriting and Directing. He currently lives in Brooklyn with his wife and a half-dozen plants he hasn’t figured out how to water properly. 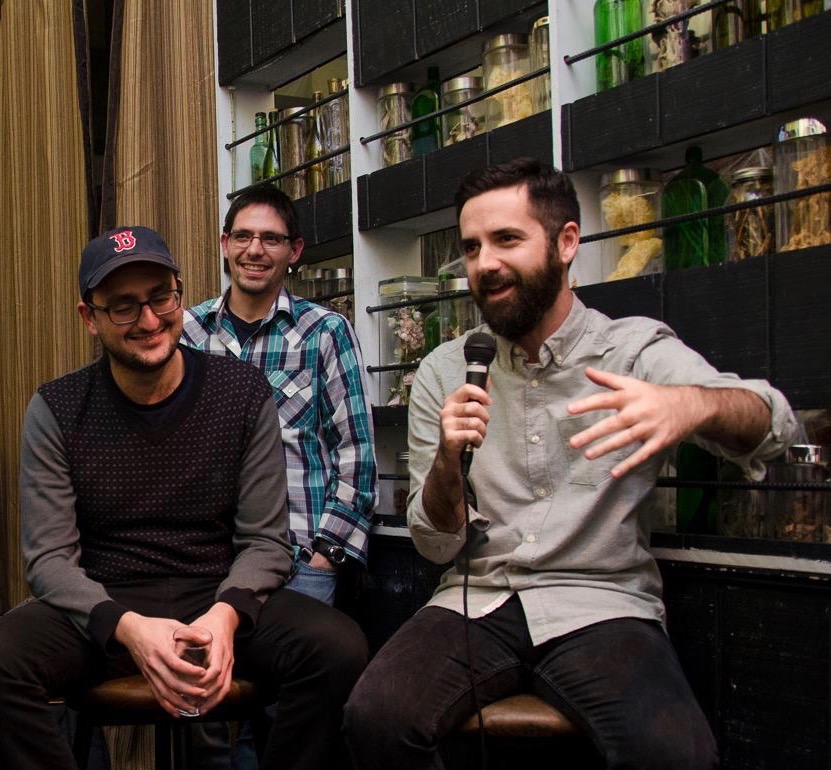