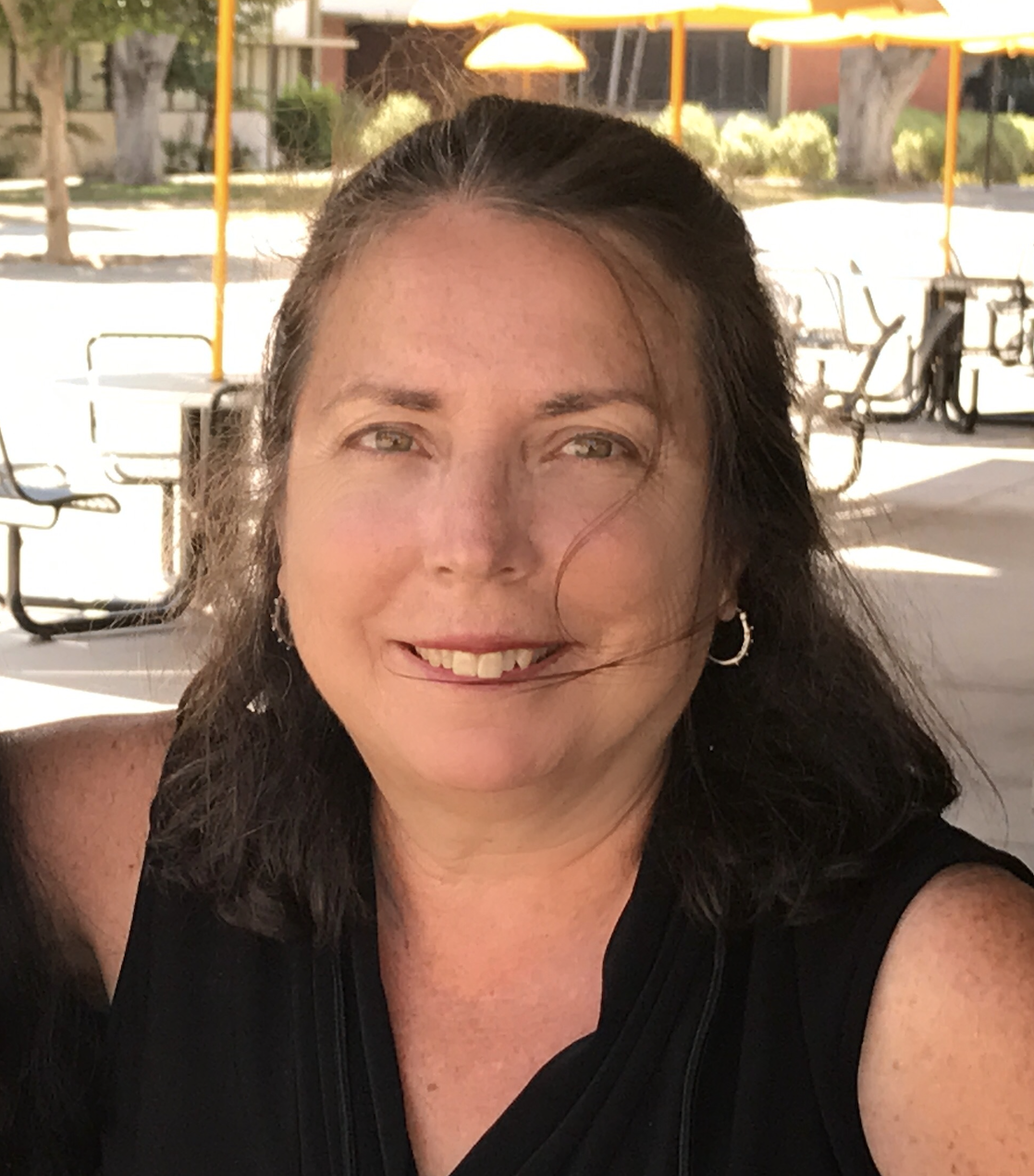 Dr. Susan Ryan received her Ph.D. in Cinema Studies from New York University. Her current teaching and research interests include film and television studies, documentary production, community media, and labor conditions in the film and television industries. As a documentary producer, she spent more than seven years documenting the changing neighborhood of Chambersburg in Trenton in From the ‘Burg to the Barrio that was broadcast on NJTV and was screened at film festivals and community organizations. Working with students, she also completed a short documentary about a theatre program for Trenton-area teens entitled This Trenton Life that also screened at festivals and community events. She is currently working with students on an interdisciplinary project documenting oral histories of the Puerto Rican community in Trenton as well as a new documentary project on the thriving Latino business owners’ association in Trenton.

Before coming to TCNJ, Dr. Ryan worked for more than a decade in film and television production as a producer and director of archival research. She worked with Academy-Award winning documentary filmmaker Barbara Kopple on the Dupont Award-winning Fallen Champ about heavyweight boxer Mike Tyson as well as two documentaries for the Disney Channel. She was senior producer on Defending Our Daughters, an award-winning documentary about human rights abuses against women that aired on the Lifetime network and director of archival research on A Conversation with Gregory Peck that aired on Turner Classic Movies and PBS. In addition, she has consulted on productions for HBO, PBS and independent producers. Her publications have appeared in Cineaste, Working Class Perspectives, Critical Arts, and Persistence of Vision. She recently co-edited a collection of essays, ReFocus: The Films of Barbara Kopple, published by the Edinburgh University Press in March 2019. 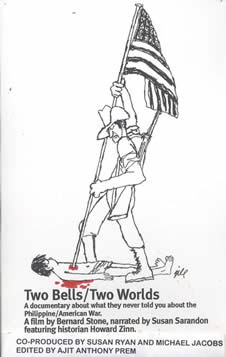