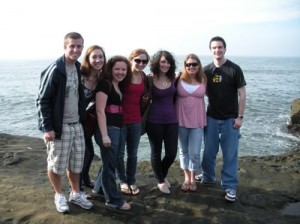 TCNJ students at the beach in La Jolla, California, after presenting refereed papers at the annual conference of the National Communication Association in San Diego, 2008. TCNJ students hold the national record for greatest number of undergraduate papers given the annual Stephen A. Smith “best paper in the nation” award from Lambda Pi Eta, the national communication studies student honor society.

Find out what students and professors like about their experiences in the TCNJ Communication Studies Department. 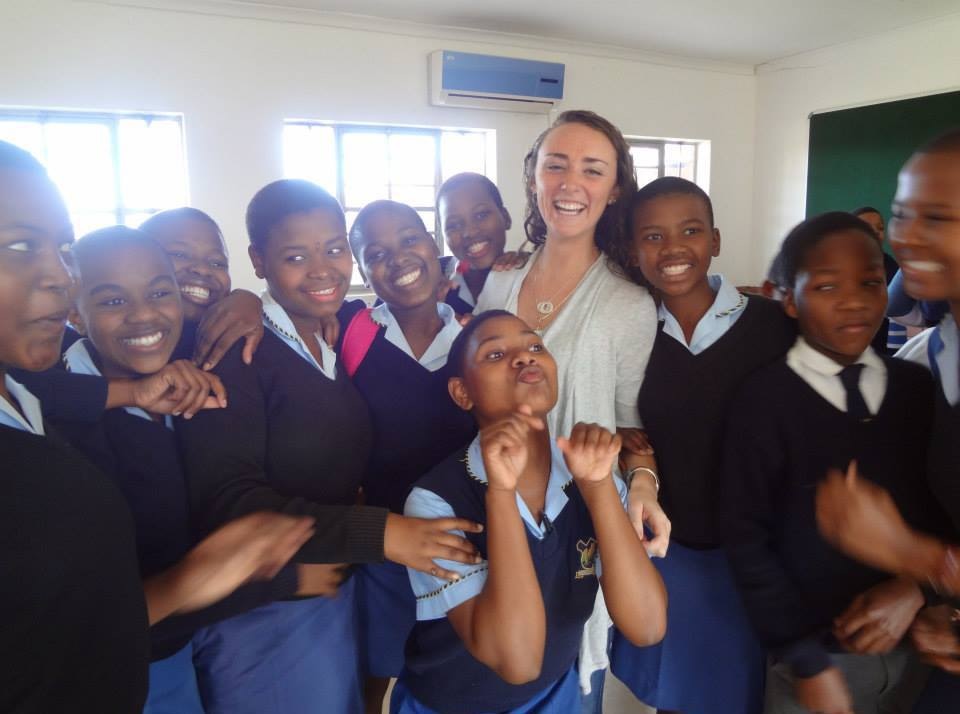 “As an out-of-state resident of Virginia, and after carefully comparing the quality of student achievement and faculty mentoring with that offered by colleges and universities closer to home, I chose to enroll in communication studies at The College of New Jersey. During my journey in the Communication Studies department, I was not only presented with challenging work but also afforded irreplaceable opportunities. Pushing myself in the classroom, I was able to study multiple facets of communication from an extremely knowledgeable faculty.

Additionally, I completed papers that were presented not only at the New Jersey Communication Association annual conference, but also at a university abroad. Most of all, I was presented with the once in a lifetime opportunity to complete a health communication internship in Durban, South Africa at the invitation of the University of KwaZulu-Natal. I learned from other students and world-class scholars as well as programs designed to educate about HIV/AIDS and gender-based violence issues, and I participated in cultural experiences that could not be replicated. From bungee jumping to surfing, shark diving to eating in a pit of crocodiles, feeding elephants to spotting three of the big five animals on safaris, I also enjoyed the unusual experience of meeting students from three high schools in KwaZulu-Natal province. We role-played ways to reduce gender violence and risky behavior, and I was exposed to some of the most beautiful, multiharmonic, a cappella music I have ever heard. This department not only encouraged me to be a better student, but also a more worldly person as well.”
– Kelsey Zinck, Class of 2014, Public/Mass specialization and Health Communication concentration 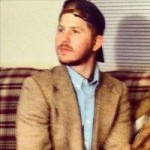 “WTSR helped me learn audio production skills, which have helped me get two jobs during my college career – as an event operative and a sound technician. The skills I learned in TV Production and Screenwriting have been extremely relevant when it comes to applying for jobs. I have gotten internships because of the skills I have learned in class, such as video editing and writing. Screenwriting improved my writing by giving me a place to create and grow my ideas; it was a great space to discuss your work and critique the work of others.” 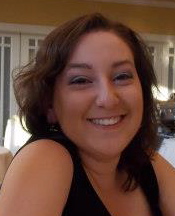 “I would recommend being a Communication Studies major to anyone and everyone because it’s so broad; you can do anything from production and editing to public relations to interpersonal communication, and these things are relevant and necessary to other industries as well. Plus, it’s fascinating and the people are nice. My favorite thing about being a Comm Studies major are the experiences I have had–I have done everything from editing a montage to creating a public relations plan, and I have written papers about my favorite movies and written some screenplays of my own. My favorite part of our Communication Studies department would have to be the professors–they make themselves available to you and are helpful in so many ways. I’m happy to be a Comm major because I am really learning how to be a better communicator, and the things I am learning here are things I know I am going to use, whatever I choose to do.” 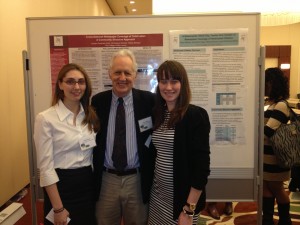 “At the end of the fall semester of my freshman year at a different institution I knew I wanted to transfer to TCNJ, not merely because of its overall academic prestige, but also because its Communication Studies students had been officially recognized as the best in the nation. Like any student, I wanted infallible proof that my academic commitment (in whichever school I ended up graduating) would allow me to earn more than simply a degree testifying that I completed all the required courses, but also professional and scholarly recognition beyond the classroom or even campus community. I ultimately joined TCNJ’s Communication Studies family because I believed it provided its students the skills and motivation to set the standard for other undergraduate and even graduate communication studies students in the nation. During my junior year, one fellow TCNJ Communication Studies classmate and myself were the only undergraduate students in the nation whose co-authored research papers were accepted for presentation at the D.C. Health Conference. Last spring, there were more students from TCNJ than any other school who were accepted to present papers at the New Jersey Communication Association Conference. Now as a senior, I will be representing TCNJ as the only undergraduate student in the world accepted to present a paper at the International Communication Association conference in Shanghai that I co-authored with one of my professors.

I would and do recommend TCNJ to any prospective freshman or transfer student. I still find it unbelievable that this school and Communication Studies Department have made it possible for a transfer student like myself (who had even switched majors) to not only graduate on time, but also to feel accomplished. I don’t believe I would have had the same encouragement and opportunities had I decided to study communication studies anywhere else.”